Let’s start this off RIGHT!

Shanghai is the largest city on China’s populous east coast. It rose meteorically from humble roots as a grimy fishing village on the mouth of the Yangtze, and now boasts about 20 million denizens, and is currently the host of the 2010 world expo. Most importantly, however, is the fact that in 1882, Shanghai initiated the world’s first ever large scale
PROSTITUTE BEAUTY PAGENT. 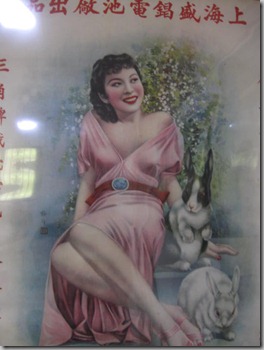 Prostitutes have long held a special place in the glonous historical, economic and cultural development of China, and remain an integral element of China’s reality today. In a recent poll by magazine Insight China, it was discovered that people generally found prostitutes more trustworthy than the government.
Prostitution was technically made illegal in China in 1991, but remains one of the most highly taxed professions in the country.  Experts estimate from 10 to 20 million prostitutes currently working in China. That’s almost one whole hooker for every fifty people!
Founded locally in 1870, the beauty pageant soon became Shanghai’s social event of the year, attracting more celebrities than the National Opera house.  Judges were highly prestigious members of the community such as newspaper editors and politicians.
The women were judged by myriad criteria, some as obvious as looks, manner, and charm. However, the truly competitive edge was given to those who could sing, dance, and play chess.  Each contestant was also evaluated for her ability to interact harmoniously with her customers, and the quality of her calligraphy. 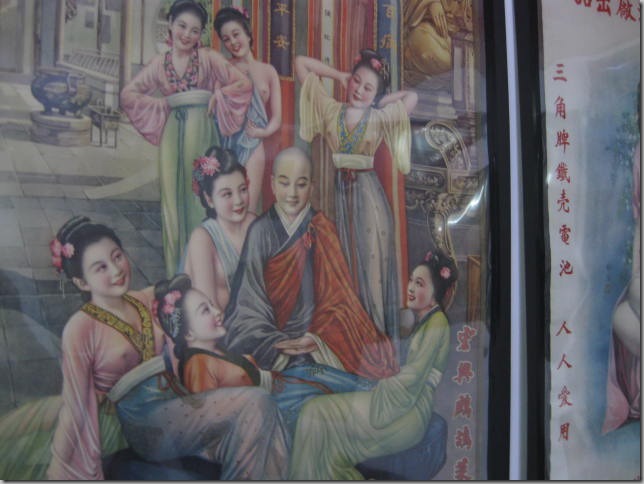 The dude:prostitute ratio is actually much higher than depicted above.
I like to think that the winners got trophies, or at least a sticker to paste up in their windows. Then again, I’m not sure I would be overjoyed to find out that my companion was only a runner-up. “Third Place Miss Solicitation Shanghai 1887” is not really a title that inspires confidence.
Overall, prostitution was considered an honorable profession until the Communist party came to power in 1940 and declared it an amoral relict of the corruption of the previous republic. Slowly, the party began to crack down on the practice, closing down numerous brothels and illegitimate hair salons. My favorite part about this entire process is that the moral grounds upon which prostitution was objected to had absolutely NOTHING to do with the aspects of degradation and misogyny generally associated with the act, but instead focused on the depravity of third party earnings.
Party efforts to abolish prostitution economically came to a head in 1948, when a bunch of hookers in Shanghai actually had a revolution to protest the outrageous taxation their earnings were subject to.  It was not effective. 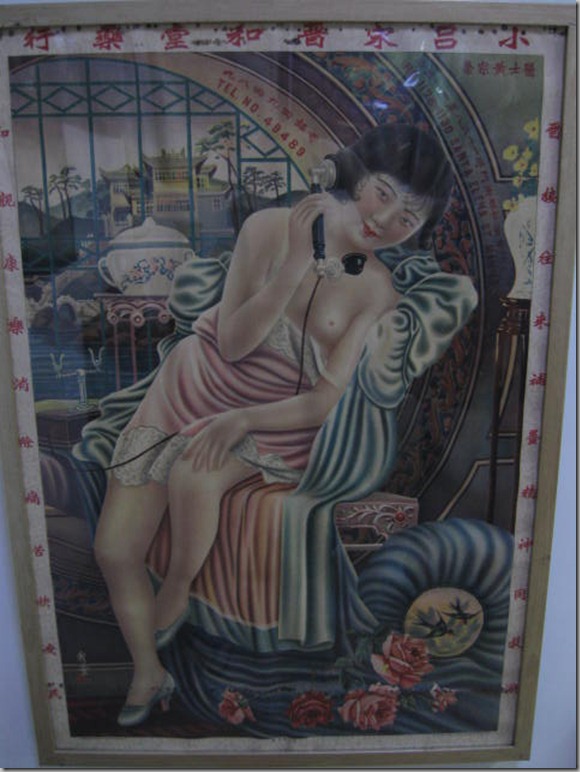